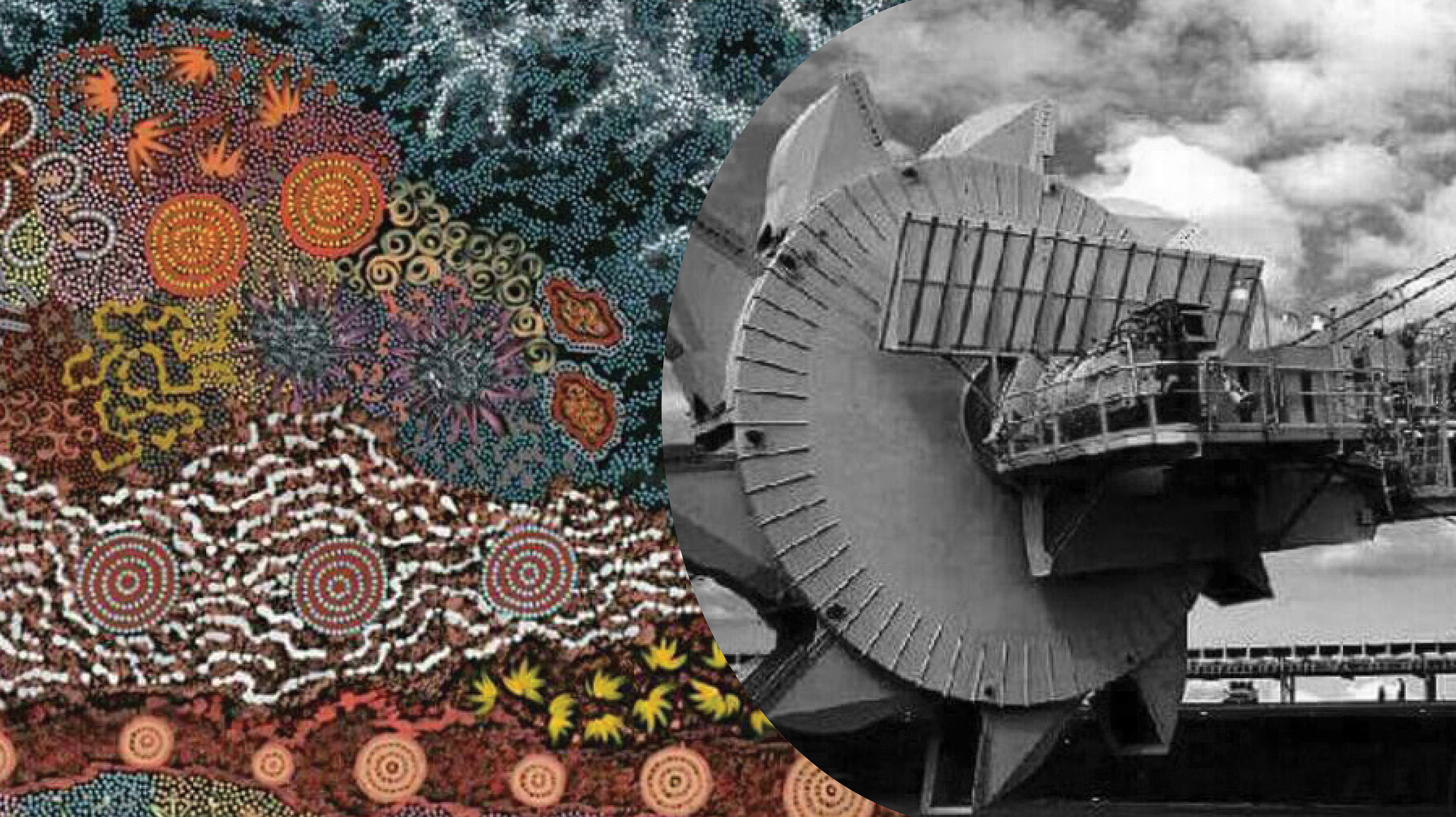 Tell the government to stop attacking land rights to suit their mates at Adani, and the mining lobby, at the expense of Aboriginal rights.

Right now, George Brandis and his mates in parliament are pushing hard to weaken the Native Title Act, we need your help to slow them down.

The introduction of these amendments is a shameful attempt by the Turnbull Government to change the rules to suit their mates at Adani, and the mining lobby, at the expense of Aboriginal rights.

There has been no consultation with our mob, and now the government is trying to ram through these changes as an ill-considered, knee jerk reaction to the Queensland Resource Council’s panic.

Attorney General George Brandis has had the Australian Law Reform Commissions’s report recommending 30 changes to the Native Title Act on his desk for two years and done absolutely nothing to progress reform.

We call on George Brandis and the Federal Government to put the brakes on amendments to the Native Title Act, consult properly with Aboriginal and Torres Strait Islander mob, and stop pandering to the scare campaign of the Mineral Council.